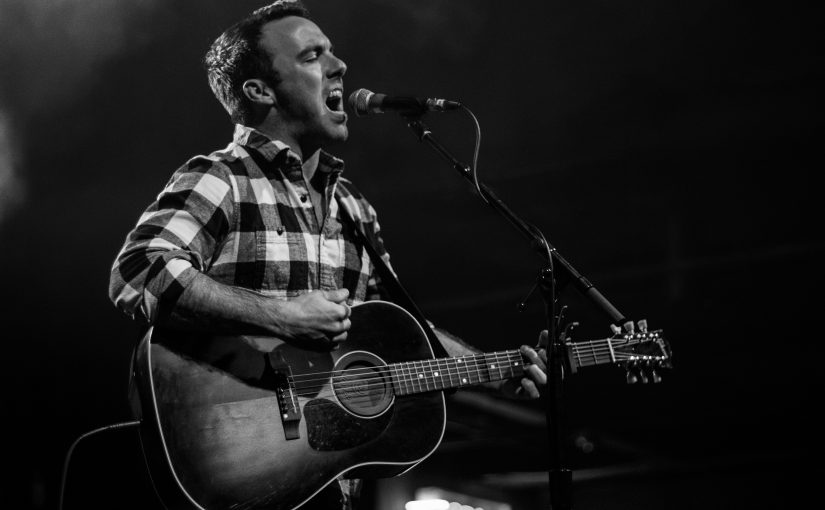 Talented Texas transplant Ben Danaher on being a 21st-century songwriter.

If you want to learn about the life of Ben Danaher, all you have to do is listen. Ben credits his dad the late Bob Danaher (an accomplished Texas songwriter in his own right) for the grit and determination he needed to weather the hardships of being a songwriter in the modern age. Hailing from Huffman, Texas, he made the move to Nashville shortly after his brother Kelly was tragically shot and killed in his home. During early writing sessions in Nashville, Ben explains:

I had just moved to Nashville after I had lost my brother, and for a while this was the first time I was talking about it.

Like many great songwriters, Ben chose to channel his hard life experiences through song, resulting in a raw, unfiltered look into the life of a songwriter. Within Nashville and country music, Ben Danaher is a straight-shooter. His ability to connect with listeners through deeply personal stories puts him on my list of songwriters that I feel are changing the landscape of the songwriting mecca. A part of the reason his album “Still Feel Lucky” has been received so positively.

“Still Feel Lucky” embodies not only personal stories but harrowing truths about Ben’s personal loss and hardships. The album was done live with his touring band. Ben explained the process of recording an album live with his band saying:

we rehearsed the album 6-7 times before recording so everyone really knew their parts. I remember we did around 7 songs in the first day.

Live at The Fillmore

Ben took the stage at The Fillmore in Charlotte opening for Aaron Lewis on his “State I’m In” Tour. Armed with a worn Gibson acoustic, Ben opened up the show to a warm response. The crowd drew ever-increasingly quiet throughout his set, really relating to the hardships he’s faced. Referencing his dad throughout his set really put into perspective the weight his songs carry. The songs don’t reference trends in country music, and they aren’t trying to fill a songwriting quota. I believe crowds want the authentic, relatable nature of country music back. Ben can and does provide that. And people are listening.

You can find Ben on tour as he tours the country through December. Thanks to Ben for answering my questions!!