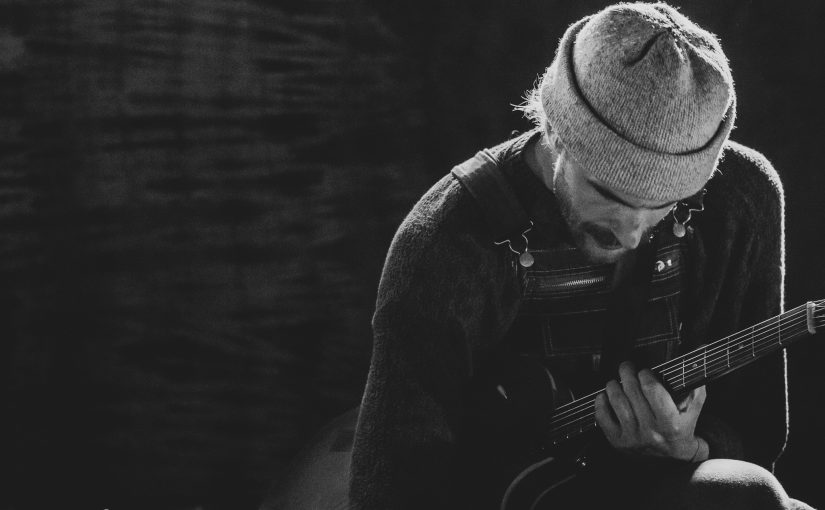 Seeing is Believing at The Visulite

The Nashville native(which makes him even more special) made his triumphant return to the Queen City, since his last appearance in Charlotte at The Evening Muse.

Most of the world including myself, were introduced to Rayland’s unique characteristics though one of his more popular songs “Yellow Eyes”. I still remember watching through the screen as a man in a Goodyear hat played all the right notes and hit all the right emotions.

After playing a couple of tried and true originals, Rayland’s tribute to another unique artist was one of the highlights of the night. His cover of “Come Back to Earth” by the late Mac Miller drew the crowd close. I took it as not only as as a tribute, but a gesture of respect. Later in the night, a cover by Neil Young was wildly accepted.

I believe very root of Baxters rise to prominence has to do with his carefree nature. He isn’t flashy or egotistic. He doesn’t try too hard to be “different”. He’s there for the music and the people. While other artists erect grandiose stage plots, Rayland comes out on stage amidst a tie dye backdrop, plugs in his Gibson semi hollow-body guitar, and lets the music shine.

We all came out on a Thursday night, not only to see a performance, but to believe in the magic of Baxter.