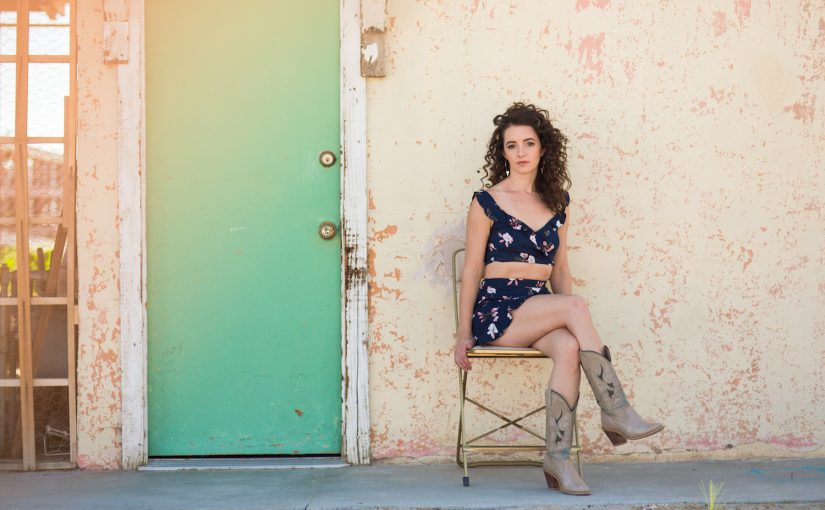 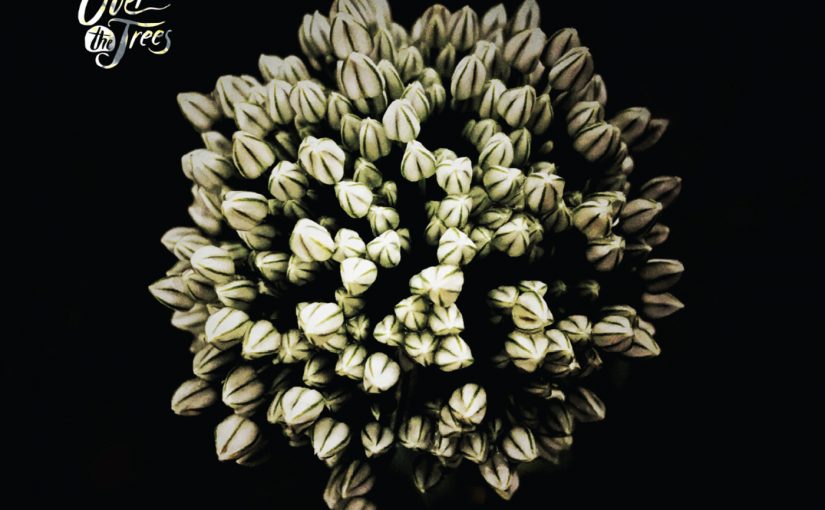 Welcome to this first edition of Quick Takes, where we at Around The Country quickly give you a reason to give an album a listen in 200 words or less.

First things first…If imagery and musicianship are part of your amazing album checklist, then please give this one a listen. Stop reading, and go listen.

Reading into this albums creation, it seems to be spawned out of a need to experiment with new and fresh ideas. None is more apparent than the percussive first track “Rains Come”. Listening back on previous albums, a lot of folk based instrumentation was present. The usual suspects, such as violin and banjo. But this album feels different. It feels vibrant and a little edgy. The folk elements are still there, but I feel they provide a good foundation for other experimental ideas to flourish.

My favorite moments of this album honestly was the way each song started. From the beautiful banjo melody of “Falling”, to killer acapella in “This Year”. Each song kept me guessing..I love that…and don’t get me started on the tasteful slide intro in “Something New”…I replayed that intro a couple times.

Go fill your weekend with this album…and catch The Steel Wheels in your town as they tour the country through November.